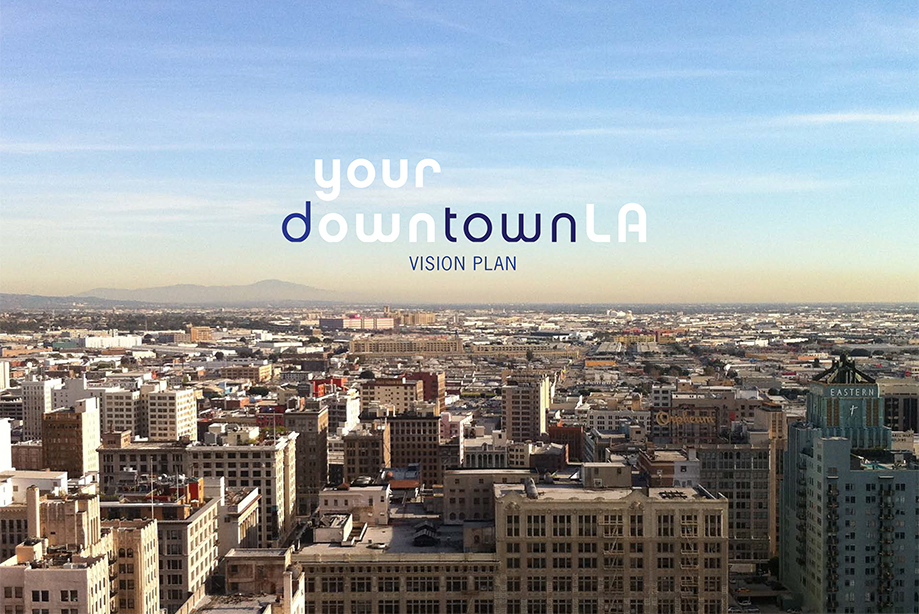 Downtown Los Angeles, CA, November 14, 2014– The Downtown Los Angeles Neighborhood Council (DLANC) has become the first neighborhood council to have sought and secured the resources to map its own future. In 2012, DLANC was awarded a grant” from the Southern California Association of Governments (SCAG) to craft its own vision for the future.