Providing an innovative forum for all community
stakeholders to contribute to a healthy,
vibrant, and inclusive Downtown. 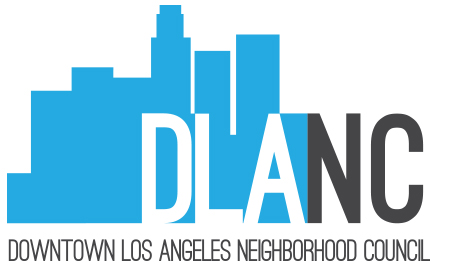 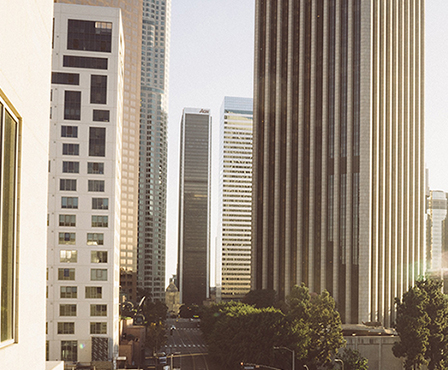 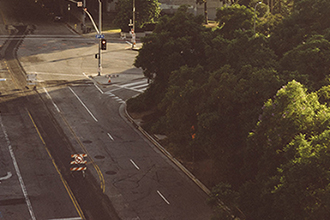 The Downtown Los Angeles Neighborhood Council (DLANC) is the closest form of government to the people. We are an advisory body of the City of Los Angeles that advocates for our community on important issues like land-use development, homelessness resources, livability and quality of life issues, public safety and emergency preparedness, and issues pertaining to the jurisdiction of the City of Los Angeles. Our Board of Directors consists of 24 elected seats representing various communities and interest categories within five geographic areas of Downtown Los Angeles. We also sponsor community events, hold public hearings, issue grant funding to non-proftis and schools (NPG’s), and much more.

We are part of the Los Angeles City government and have an annual budget funded by taxpayer dollars. Although we are an advisory body, we have the authority to comment on city legislation and issue positions called “Community Impact Statements” (CIS), which are submitted to the City Council, City Boards & Commissions, Mayor, and City Departments. We also play an essential role in reviewing and holding public hearings on real-estate development and land use cases for all major building projects and the issuing of alcohol, cannabis permits, and other Conditional Use Permits (CUPs). Neighborhood Councils also play a role in reviewing the creation of the annual City budget prior to its approval by the City Council.

DLANC board members are volunteer City officials elected by the members of our communities. Our 24-member Board of Directors are composed of residential and business representation from five assigned geographic areas of Downtown; and Social Services Providers, Homeless residetns, At-Large and Area Wide seats. We have five board officer positions, nine standing committees, and appointed liaisons and alternate board members.